Bill and Kita hosted a little get together on Tuesday night and we had a blast. Chopper Ed, Bill and I cleaned up some wiring on Ed's chopper in preparation for his mega road trip. Some of Kita's friends came over with some dinner in tow and we all had broke bread together. 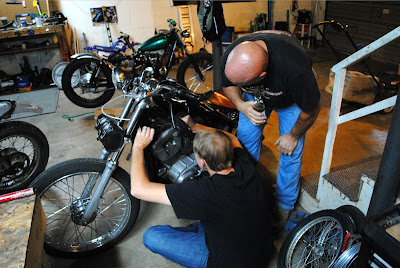 Bill and Ed going over some wiring details. 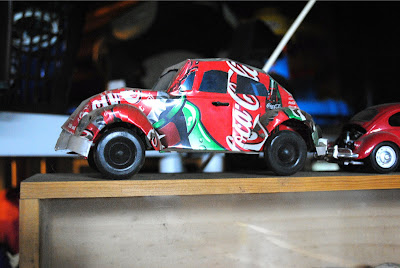 I'm always fascinated by other people's garages. Every one has a different personality and reflects the person's interests. Bill was/is into classic Volkswagen cars and has this neat car made out of Coca Cola cans. 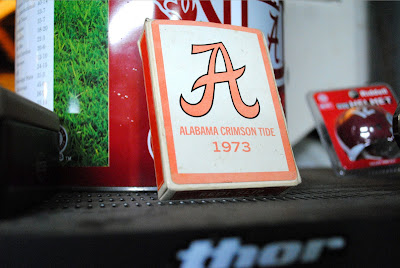 We also both love Alabama Crimson Tide Football and he has an awesome set of playing cards featuring players from the 1973 squad on each card! 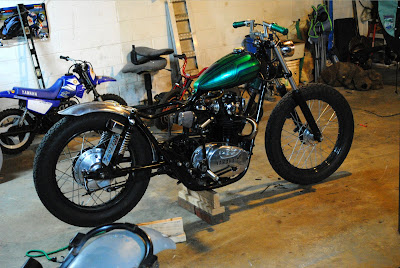 Lastly is another shot of Bill's XS650 Bratstyle bike. It's in for some scheduled maintenance and will be ripping up the roads this weekend!
Posted by Americana Speed Shop at 6:37 PM 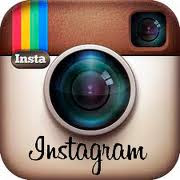 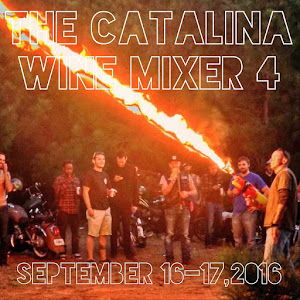 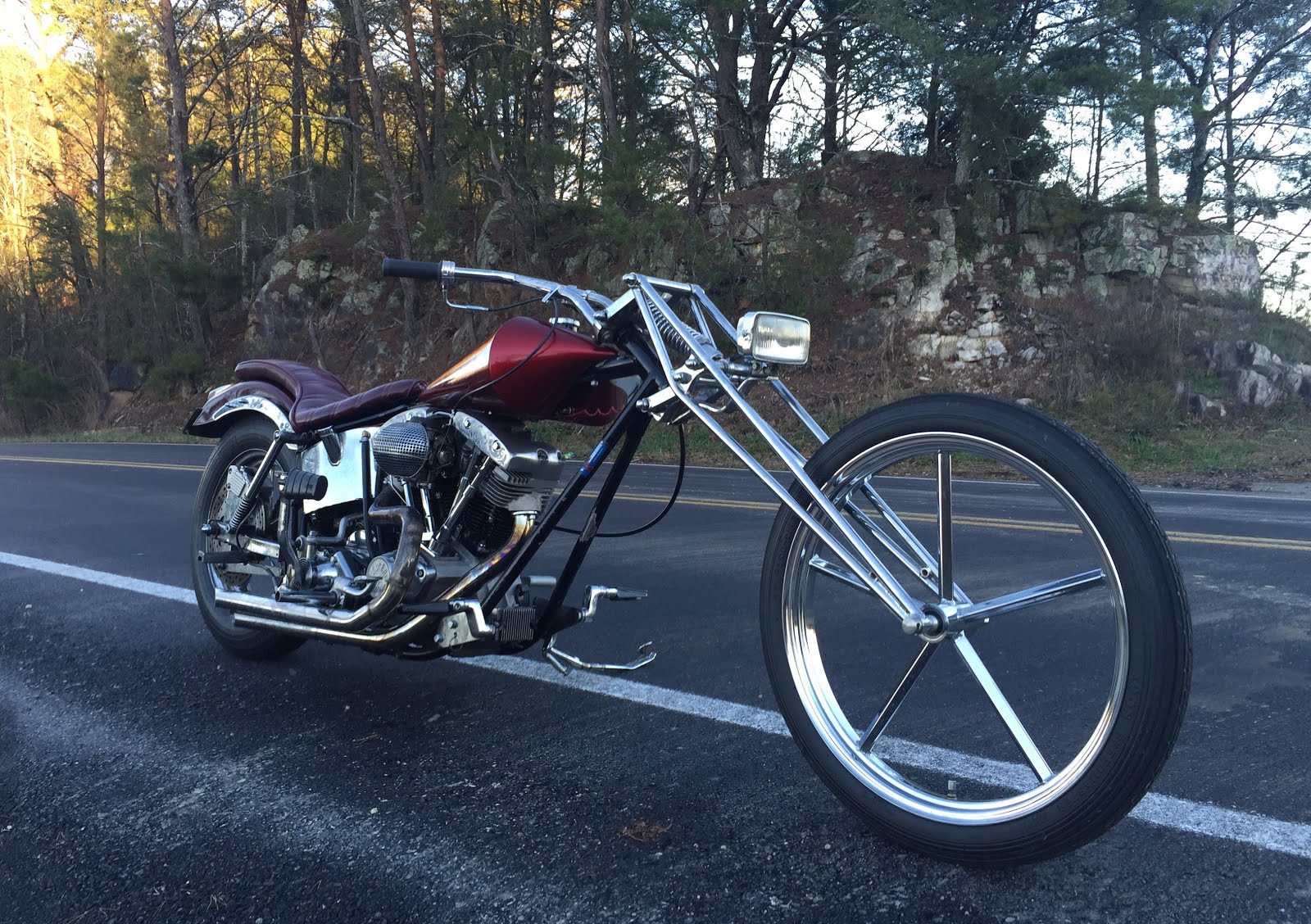 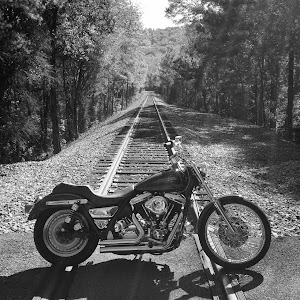 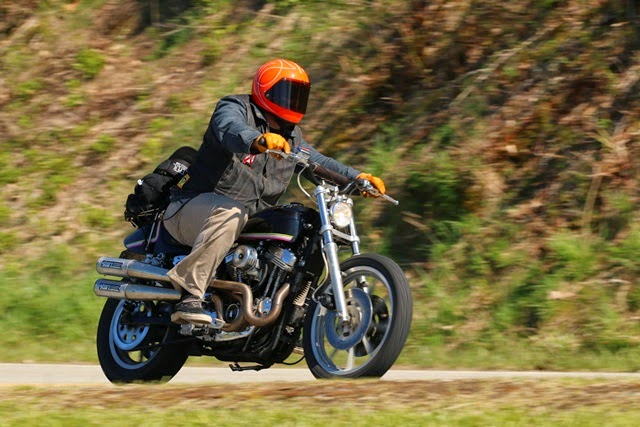 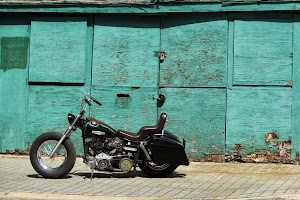 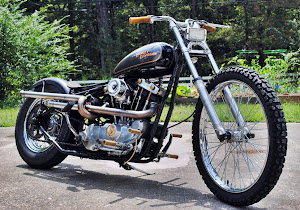 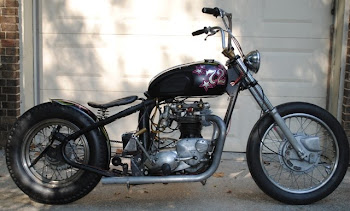 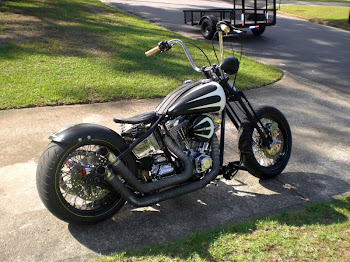 This bike is still in the family! 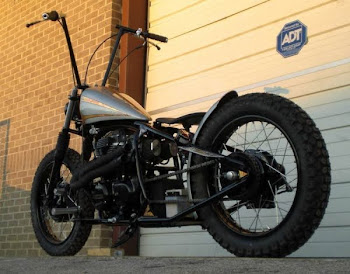